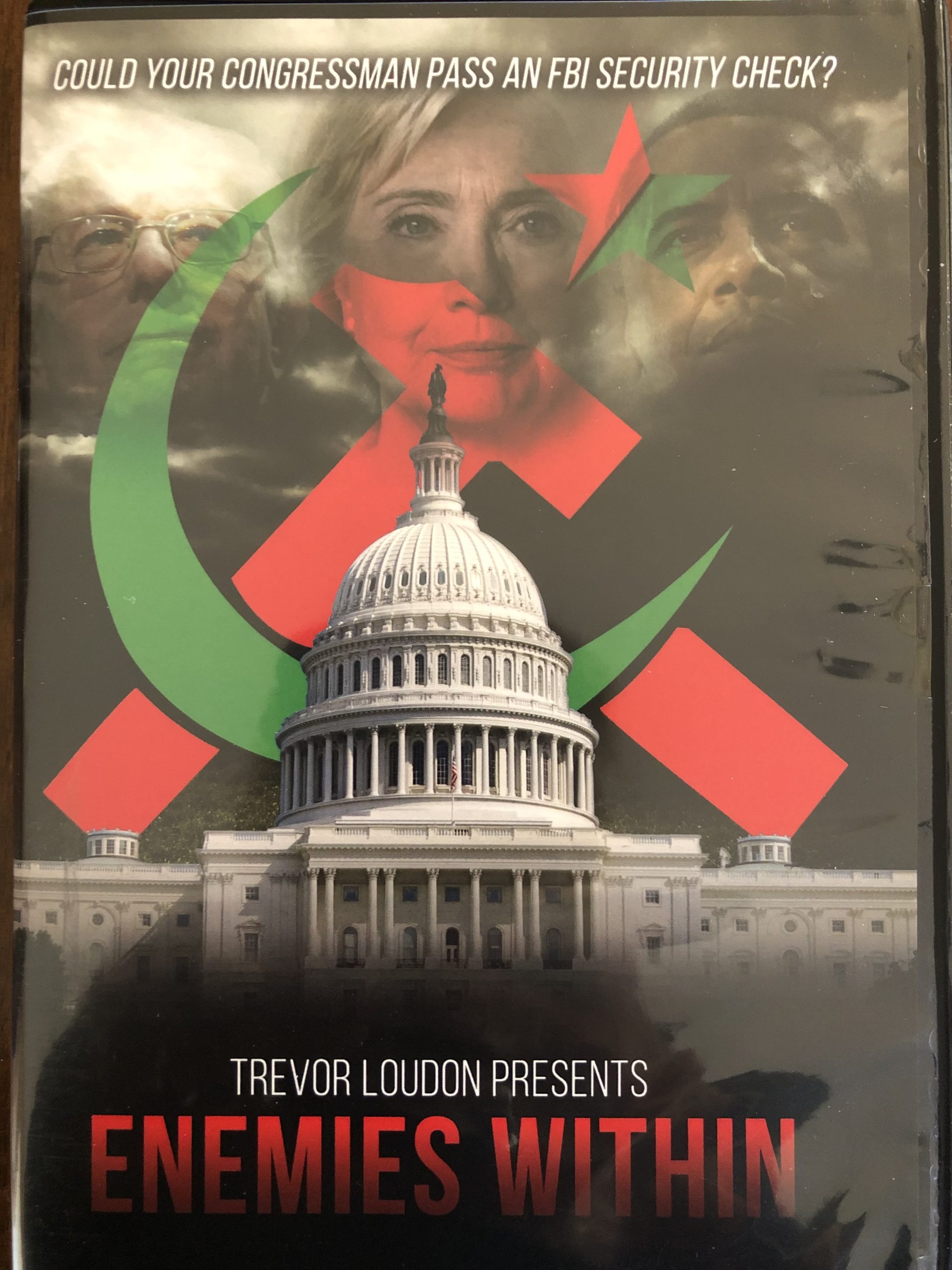 Patriots for Truth and Action – Presents the Movie “Enemies Within”

This documentary zooms in on the best-kept secret of modern politics. Almost no one is aware of the fact that fewer than 20,000 U.S. Communists, socialists and extreme “progressives” are able to influence the politicians and even write the laws that control the lives of over 300 million Americans.

Learn how our government was taken over by these ungodly people and what we can do about it.